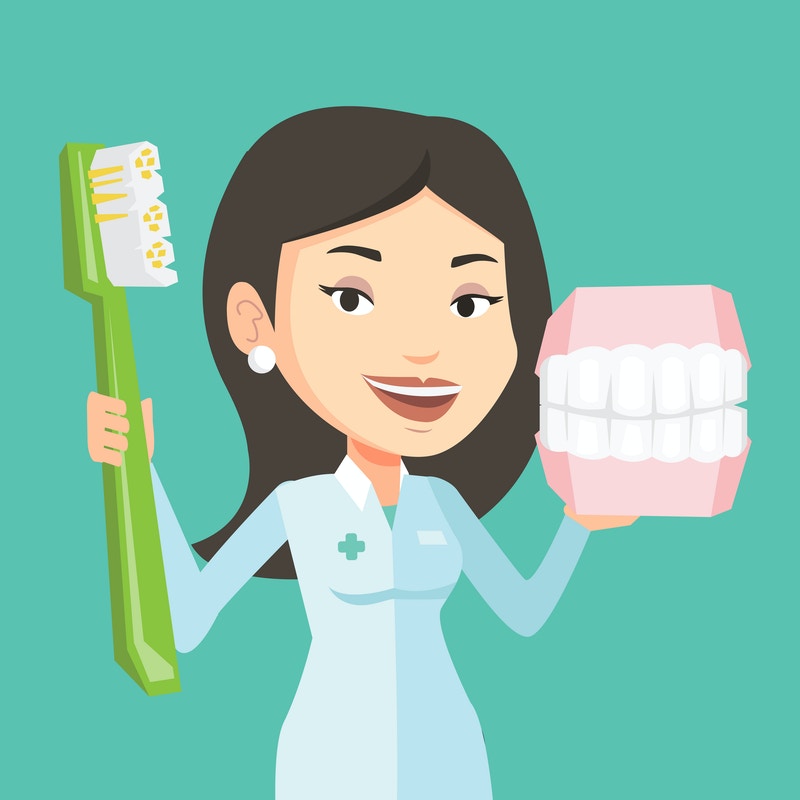 Porcelain veneers are known as one of the most versatile cosmetic dentistry techniques. From chipped, cracked teeth to dental discoloration, these thin layers of porcelain that are fitted over the teeth can conceal a number of cosmetic concerns.

As a result, veneers are also one of the most sought-after dental technologies today. Over the last five years alone, the use of dental veneers has jumped by more than 250%!

But for Faye Walters, 29, the porcelain veneers she had worn since age 15 created a dental catastrophe just months before her wedding day.

According to the Daily Mail, Walters had been wearing veneers for more than a decade to conceal her tooth discoloration. In 2010, she had a new set of veneers fitted by a dentist she’d known for years.

Yet one day last April, Walters bit into a bagel — and two of her teeth shattered. Her veneers had all turned grey; upon further inspection, she discovered that her gums were damaged and her teeth had literally turned black beneath the botched veneers.

The dentist who gave Walters her veneers in 2010 had never earned the qualifications or training needed to give patients porcelain veneers. She took legal action against her old dentist and received £10,000 in the settlement — enough to pay for the £7,366.20 in restorative treatments her teeth needed.

“The new dentist told me the veneers had not been fitted correctly and there was a gap between my gums and the veneers,” Walters told the Daily Mail. “This meant bacteria was getting in and eating away at the bond which holds everything together.”

Luckily, Walters was able to undergo five months of corrective treatments to restore her teeth to their natural state just in time for her wedding day. In September of last year, she married fiance Matthew with a set of perfectly-pearly whites.

What are your thoughts on this story? Will you still be getting porcelain veneers from your cosmetic dentist office? Share with us by leaving a comment below. Read more.