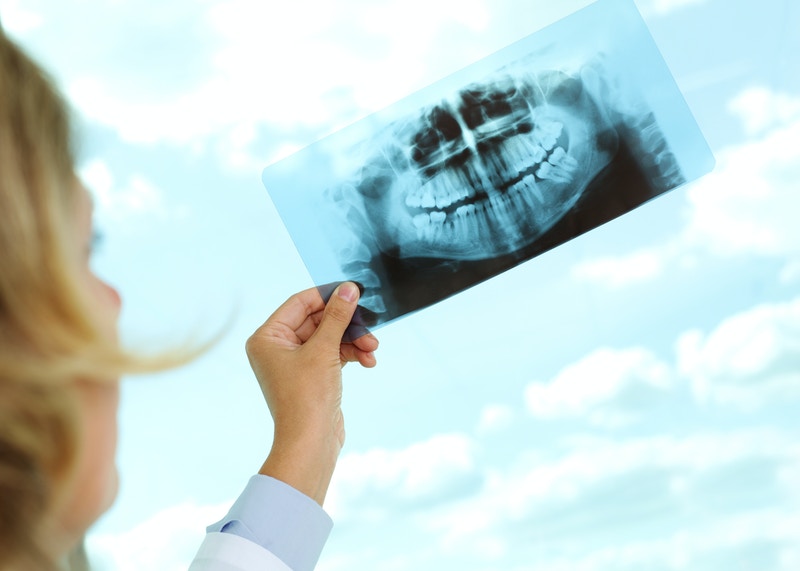 Bruxism, commonly known as “teeth grinding,” is a big problem today in terms of dental care, sleeping problems, and overall bodily health. Because it’s often difficult to diagnose, and researchers estimate that anywhere between 5% and 20% of all Americans suffer from teeth grinding, either during the day or at night, and it’s also estimated that only about 80% of all teeth grinders are aware that they have the problem.

If you think that you might be suffering from bruxism too, but you aren’t sure what would cause it, here are a few of the most common reasons for teeth grinding:

Stress and Anxiety Increased stress is often the main reason why people grind their teeth — it’s one of those habits, like biting your nails or twirling your hair, which is easy to do without even thinking about it and which seems physically soothing when you’re in the middle of something stressful. Finding ways to reduce anxiety is often an approach that people take when they realize they’re grinding their teeth because of stress.

Medications Ironically (and frustratingly), bruxism can also be caused by certain medications, including the very antidepressants that might ameliorate anxiety. Teeth grinding has also been linked to amphetamines and over-the-counter stimulants, like caffeine.

Quite simply, there are a bunch of reasons why you might be at risk of developing bruxism — or perhaps you already have it. Even if it takes some time to determine the exact cause, the most important thing you can do is get a dental exam and talk with a professional about how best to treat the issue before it gets out of hand. See more.